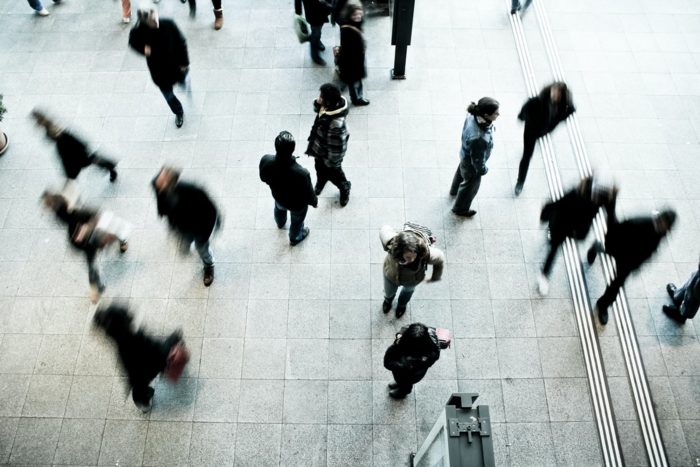 Despite Texas having the highest number of COVID cases, Austin has implemented strict protocols that have managed to minimize and control the number of infections. In addition to a thriving tech industry, a progressive culture, and a moderate climate, Austin residents enjoy living in a no-income tax state. These cheap movers in Austin say they’ve been flooded with requests for moving quotes, especially for cross-country moves from New York and California, two of the most popular states for Austin transplants.

Honestly, it’s difficult to recommend a major city since such places are often a hotspot for COVID-19 cases. But Seattle is an exception. Thanks to the effective healthcare measures, the local government has managed to keep the COVID death count to only 6,500. On top of this reassuring statistic, Emerald City’s robust economy offers plenty of job opportunities. It’s not a surprise why many flocks to the metro during these tough times. And if you find the city proper to be too expensive, you have various options nearby. Everett, in particular, located 30-minutes north of Seattle, provides a perfect balance between affordable living, recreation, and big-city amenities. If you ever plan to call it home, check out this list of the best neighborhoods for moving to Everett WA. 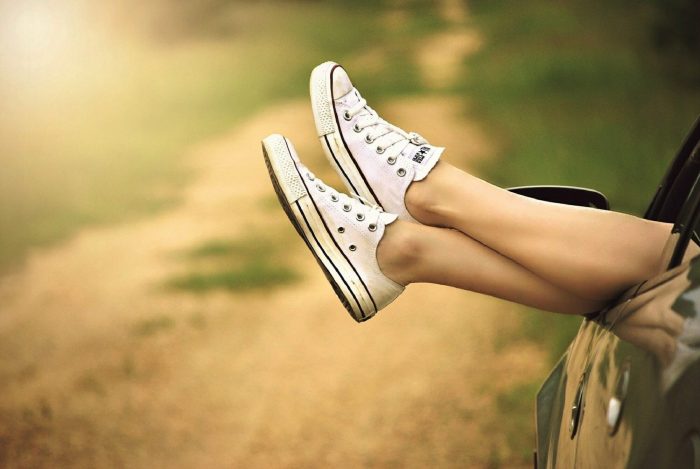 As much as you want to be excited about your upcoming adventure, a cross-country move can come with a lot of pitfalls. However, with the right plan of action, stress can’t rear its ugly head. Here are ten praise-worthy hacks to breeze through this life-changing phase. 1. Research your new neighborhood. Moving across the country … END_OF_DOCUMENT_TOKEN_TO_BE_REPLACED 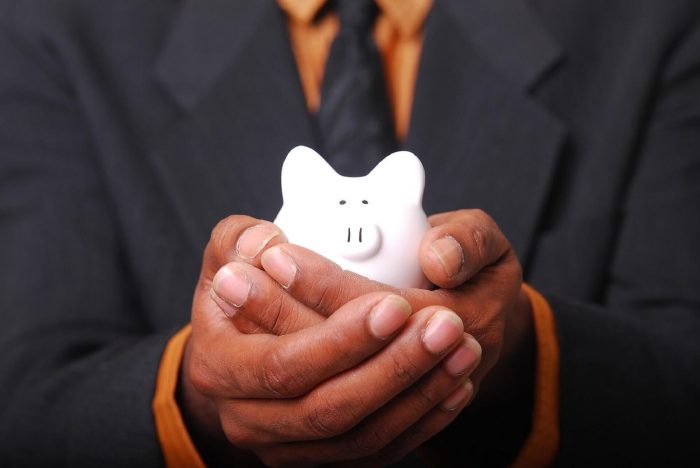 Moving across the country can be both an exciting and scary experience. While there may be tons of new adventures waiting for you ahead, you may have fears of the unknown. Furthermore, the moving process can be somewhat costly. If you are moving across the country, you may be expecting to pay a higher amount for your moving costs. However, there are a few ways you can keep the costs of your big move relatively low. To ease your mind on the journey, here are a few tips from Kips Cross Country Movers that will help you save money.

One of the most significant aspects of moving is transporting your household belongings. Before you begin the moving process, you may want to devise a foolproof plan to get your items to their new destination. There are a variety of ways to transport your belongings that you may want to consider:

While each of these transportation options has a variety of benefits, you should select the one that best suits your needs. If you don’t have a lot of stuff to transport and are looking for a cost-efficient option, consider renting a portable moving container that you can hitch to your car. On the other hand, if you have a lot of items to transport, it may be more cost and time-efficient to move your things with a freight trailer.

Enlisting the help and support of others can help save a lot of time and money during your moving process. There is a multitude of companies that commits to ensuring a hassle-free moving experience. These companies come fully-equipped with all the necessary tools to make sure all of your belongings safely make it to your new destination. It is recommended that you obtain quotes from three different companies before making a selection.

While these companies may charge for their assistance, you can also enlist the help of family and friends to further cut down on costs. While you may have to work around other people’s schedules, you can rest assured that the job will still get done.

Another option you can consider is hiring moving labor. This labor-only option allows people to hire a helper on their move. If you are looking for low costing help assist you with packing or unloading your possessions, consider hiring a moving laborer.

Having Your Company Pay for Your Move 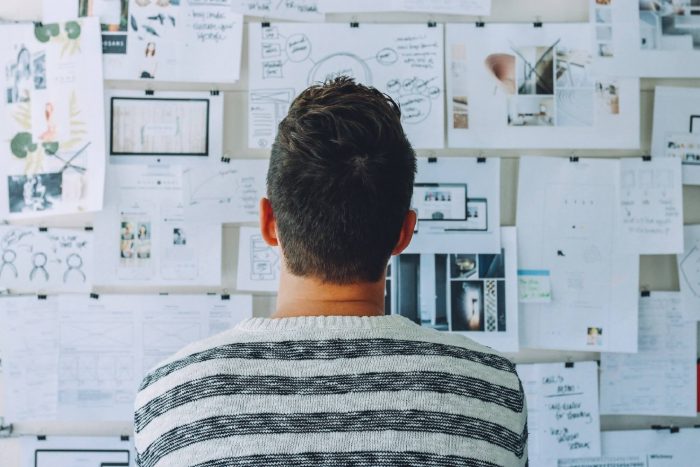 So you’ve packed up your house, and you’re planning to move across the country. Even though you hired movers, you’re worried that it may still take a while to get things settled, and you’re wondering if it’s also worth it to bring along that heirloom Wurlitzer piano your mother-in-law left you. How can you be sure that the moving company will be quick and efficient, making sure that everything gets to the destination quickly and safely? Here are five techniques moving companies use to expedite the moving process.

The first thing that movers try and do is establish an organizational scheme for your move. It is a pretty straightforward system, and they accomplish it by packing away items from each room nearby one another. For instance, if the movers pack up the living room first, the couch, television, and other pieces will all be in the back of the truck, while everything from each bedroom will be together. It’s not always the best strategy for space, but when removing items from the vehicle, entire rooms get moved into position rapidly.

This one seems obvious, but it is a lot easier to move disassembled furniture. At the origin and destination, the movers have a team of individuals focused solely on disassembling and assembling furniture, so that the other group can concentrate on packing and unpacking the house as quickly as possible.

Another seemingly obvious one, but it’s more than even just packing them into boxes. Cheap Movers Baltimore, a cross country mover in Baltimore, MD, says movers will take an entire rack of clothes, hangers and all, and wrap them in plastic wrap so that they are immediately able to put them back when they arrive at the destination. They take many precautions with clothing, but they are incredibly efficient when packaging them up, taking up little space, and being able to pack and unpack in very little time.

Skilled professionals will pack away all of your lesser-used items first – seasonal decor, clothing, and similar things. By doing this, they can keep the least essential items packed away longer, and can spend appropriate time on the necessary pieces.

According to the pros at U-Haul, by putting heavier items on the bottoms of boxes and filling them enough to support structural integrity without overfilling them, movers establish a structure that allows for high stacking and tight filling. It helps them to fill the space in the truck as efficiently as possible. It also ensures that boxes aren’t overfilled or too heavy.

If you’re moving, look into finding a qualified professional moving service, because they have much more experience in this area. Don’t hesitate to reach out and ask for prices and estimated timelines. Moving is a stressful event, and doing it by yourself is even worse. It helps to have experienced workers take care of the heavy lifting, literally, for you. They can also guide you with what things to bring separately and what to leave behind altogether. 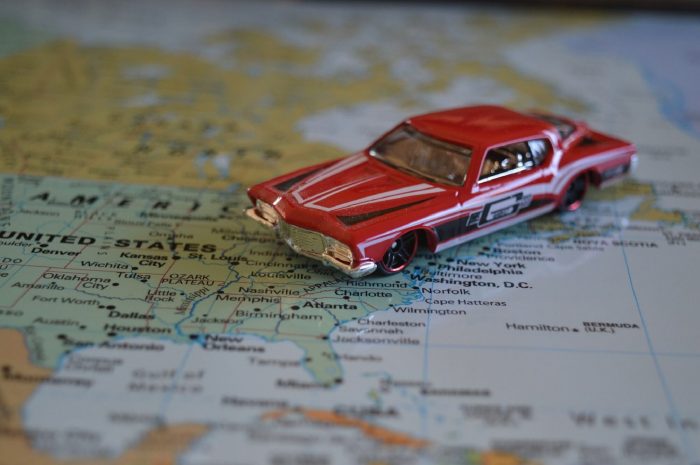 Moving can be stressful and tiring. However, with the right mindset, you can make moving fun. Choose to see this as the chance to take just what you need in your new space. To relocate frugally, check out the tips below. 1. Start Early As soon as you know you’re relocating, start sorting through your … END_OF_DOCUMENT_TOKEN_TO_BE_REPLACED 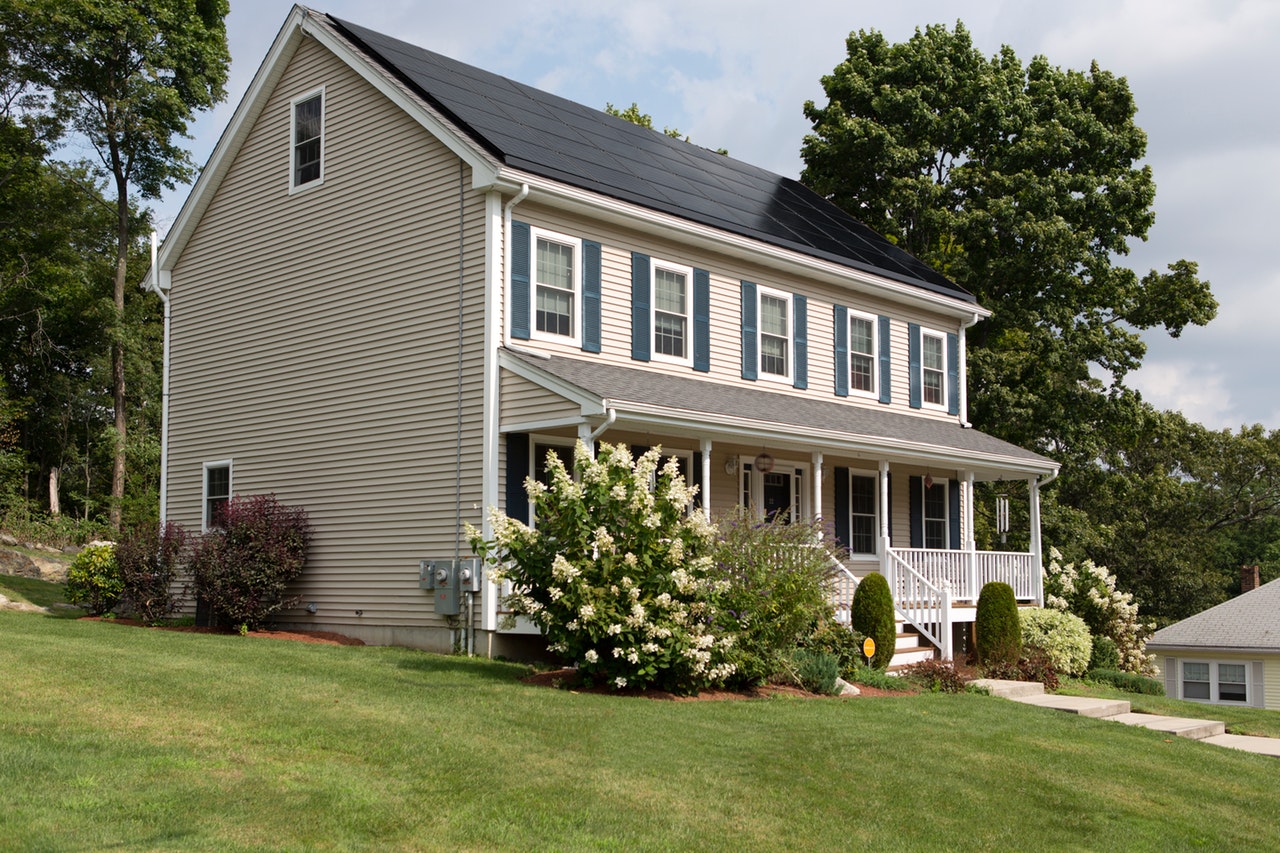